The Altar Server assists the priest and deacon in carrying out their ministry. The various tasks include: carrying the processional candles in the opening and closing processions; assisting with the book of prayers (Sacramentary) when the presider (priest) needs to read from it; helping to set the altar table; assisting with incense when used during Mass. Altar Servers should participate fully in the Mass by singing, listening, and keeping good silence. They are to be attentive to the priest and deacon at all times in case any special need arises. Training is provided and new servers are initially paired with veteran servers until they feel comfortable in the ministry.

The altar linen care ministry regularly cleans and maintains the fabrics which are used within the liturgy. Altar cloths, purificators, and various materials are laundered, washed, and ironed. Should you have a passion for this ministry, please contact our coordinator!

The Lector’s primary responsibility is to proclaim the Word of God to the people during the liturgy. Proclaiming the scriptures is a ministry that involves the lector’s whole life, not just their communication skills.

The Lector makes the weekly scriptures a part of their life every week, and especially during the week prior to the liturgy in which they will proclaim.

Besides the proclamation of the scriptures, the Lector carries the Book of the Gospels in the opening and closing processions and leads the assembly in the Prayers of the Faithful.

The Greeter Usher ministry is to foster a sense of welcoming and belonging among those assembled at prayer. This minister is the first contact made with anyone who enters the worship space, and s/he represents the intent of the community to welcome and embrace all who come to share prayer. This is a direct service, often a physical one, as this minister opens doors, smiles a greeting, or lends assistance to those in need.

Responsibilities include: passing out worship aids, inviting people to be cross bearer and presenters of the gifts, taking up the offering, helping with good flow during the communion procession, informing the priest or deacon of people who require special assistance receiving communion, distributing bulletins, and after Mass, placing the offering in designated place as well as ensuring the neatness of the worship space.

The Principal Minister at the Altar responsibilities include: the preparation of the bread, wine and vessels before Mass, the preparation of the altar during Mass, the distribution of the Body of Christ and the cleaning of the vessels after Mass. Those who are called to this ministry must, above all else, know how to be truly present to others in the moment they have. They are brothers and sisters in this very body and blood they are sharing, and not only speak their own faith in saying “Body of Christ,” they call forth the faith of the one receiving.

Communion Ministers to the Sick and Shut-in take consecrated hosts to those members of our parish who have requested that the sacrament be brought to them in their home, hospital or long-term care facility. Ministers follow a prescribed ritual in the distribution of Holy Communion. Ministers share the recordings of the Mass to parishioners who have previously requested them.

Training is provided for all Communion Ministries. A person may serve in all or some of these three communion ministries. 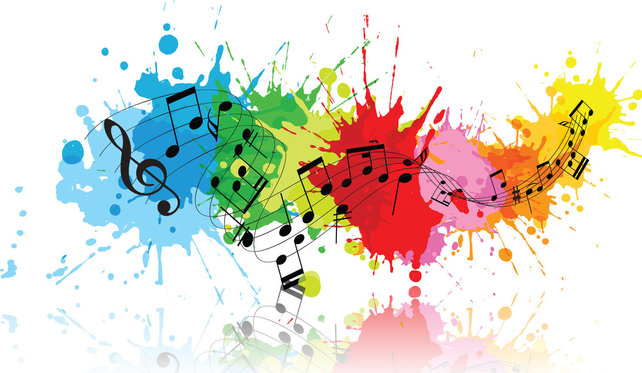 Instruments
Have interests in guitar, keyboard, perussion, or other? Let us know!

Contact the Director of Music & Youth Ministries for more information!